Did you know that chickens do not come from eggs…
they come from the post office. yep, they arrive in a little box that peeps all the way home.

We have 30ish chickens. Mostly hens, and usually a rooster or two. The roosters are loud, and do their very best to out LOUD each other. They crow in the morning, anytime someone new comes around, a big bug is found by someone other then them, or what the heck, just because they feel like it! Personally we enjoy it, and much to our surprise our neighbors don’t seem to mind, especially when we share the eggs.

You just haven’t lived until you cook a fresh egg that you plucked from under a hen that morning. A deep orange yoke, with a creamy rich flavor!!! Yummy! They are very easy to care for and very entertaining! Most of our chickens are rare breed chickens, that come in fancy colors with rather silly hair do’s. But we also have some industrial strength brown egg layers and some of the Peruvian blue and green egg laying Araucana. We are hoping to add to the flock this spring, maybe even crazier looking birds! My husband keeps eyeballing the roosters hackle feathers to use for flies for fly fishing, and I am afraid I may come home to a coup that is not quit as LOUD, one of these days. They truly are big fun!

How do chickens and alpacas get along?
Great! The chickens eat the snails that can potentially carry the meningeal worm virus!….So, they have that going for them, plus they seem to provide extra exercise and entertainment, as some of the alpacas like to chase the chickens. I once watched one of our males individually chase each chicken into the coop, kicking, jumping and snorting the whole time, he was having a hoot & holler of a good time doing it!

Of course chicken poop is entirely another story. While it makes a fantastic fertilizer they are not at all shy about where they poop.

It really helps that our chickens have a coop separate from the barn. Which means a whole lot less poop in the barn, in fact it is rare that I find a chicken’s ‘whitecap” in a feed bin. And, regardless of having, nice, hand-built-to-specification, laying boxes in the coop, they lay their eggs all over the place, in the corners of the stalls, in hay bags, under bushes & sometimes even in the middle of the driveway.

Fortunately they do not poop when they are laying. It is like Easter egg hunting everyday! To me fun, to you well, only you know the answer. Pictured is one of our Polish hens who sat on top of a duck tyring to hatch her eggs. The duck finally gave up and let her hatch them. Imagine her surprise when they decided to go for a swim!

*The shells of eggs come in a variety of colors; different shades of brown, white and even blue and green. The size may vary also, depending on the breed, but rest assured the taste and nutritional value are the same. The only taste difference will be between store bought eggs and free range chicken eggs.

*The yolks are usually a bright orange in free range chicken eggs, with a creamy rich flavor.

*All eggs have a small white lump on the yolk called the blasoderm, which usually can be seen when the egg is cracked into a pan. Folks will sometimes mistake this for a little chick beginning development, but actually this is where fertilization takes place. You can sometimes tell if an egg is infertile or if the blastoderm is irregular and disorganized, and appears entirely opaque. If it is neat and rounded with a small translucent eye in the center, it may be fertilized.

*Fertility in an egg depends on how recently a rooster bred the hen that laid the egg and how vigorous the rooster is.

*Blood spots come from minor hemorrhages that occur along the hens oviduct. The spots are harmless, and it is usually a hereditary trait that can be culled out.

*You can usually tell how fresh an egg is by how much it spreads when you crack it in a pan.

*If in doubt as to how fresh an egg is and if it should be eaten, boil the egg if it floats when you put it in the boiling water don’t eat it. If it sinks it is fine.

*The more fresh the egg when boiled the harder it will be to peal.

*A bunch of chickens is often called a flock

*Adult female chickens are called Hens, males Rooster, and a female under one year of age is called a pullet. A Capon is a male chicken that had it’s sex organs deactivated.

*Chickens venture forth in the daytime but always return to the same place to roost. They like to sleep on with their toes wrapped around something like a tree or a branch, referred to as a perch.

*Chickens come in two sizes: large ( some referred to as heavy breeds) and small bantam or banty chickens.

*The eggs come out a different tract called the oviduct.

*Chickens do not have teeth or stomachs! When they eat it goes directly into a little pouch at the base of their necks called a crop, which bulges after a meal. Eventually food passes further into the gizzard, where it is ground up for digestion. The grinding agent, usually little pebbles they eat , is called the grit.

*The superstructure on the chickens head is called the comb, and the dangly things under the chin are wattles.

*When an egg is laid it has a slimy covering called a bloom that has eased the eggs passage through the oviduct. The bloom will dry quickly into a thin, invisible membrane that protects the egg from anything getting inside, keeping it’s pours closed. It is best not to rinse an egg off because you will rinse off the bloom, giving the egg a chance to absorb odors from inside the frig.

*A batch of eggs is called a clutch.

*A batch of chicks is referred to as a hens brood. When a hen lays on a clutch of eggs, day and night and gets feisty if you try to move her, she is broody and is trying to hatch the eggs, which may not be all hers, but include eggs from other chickens that laid in the same spot. 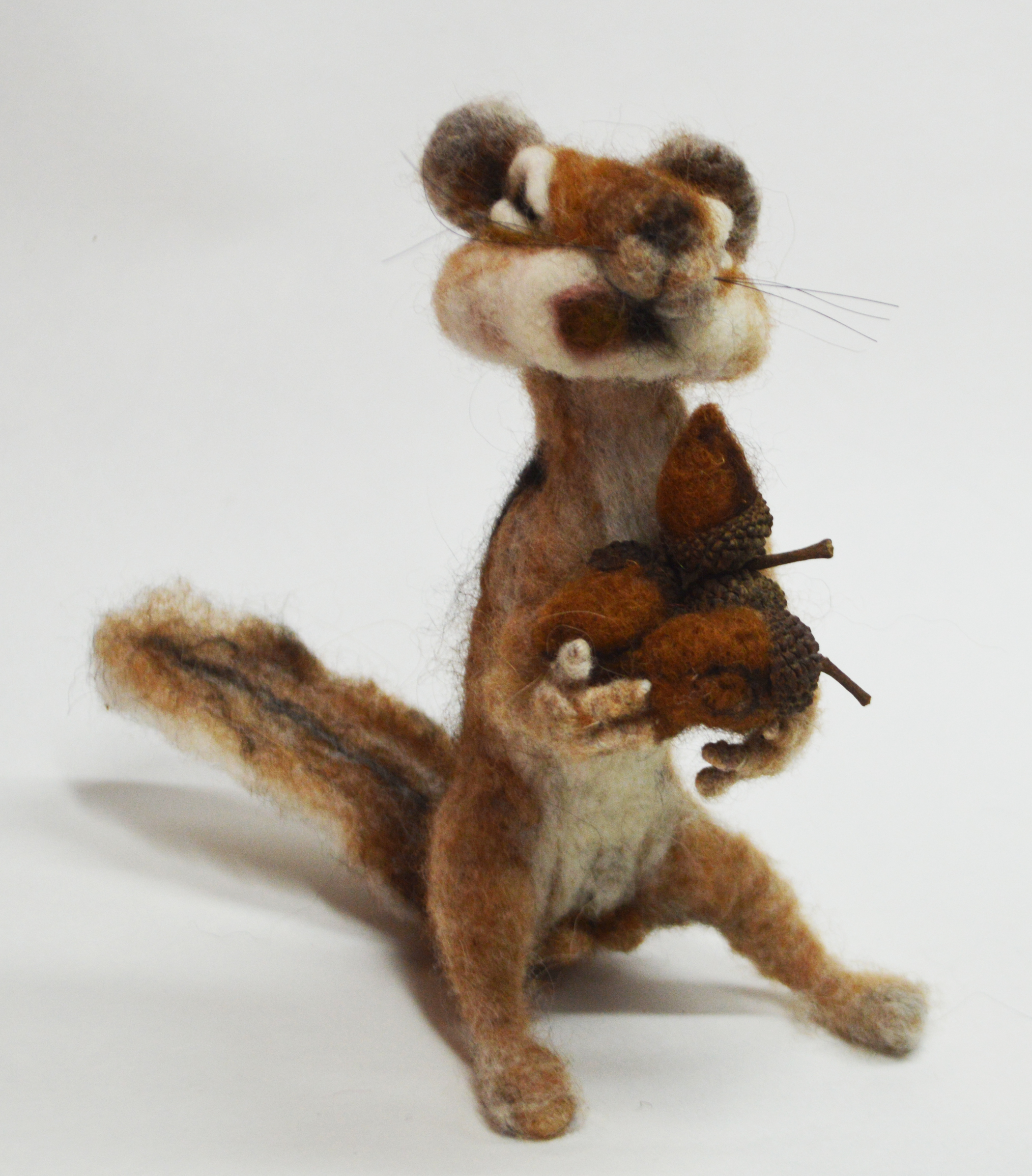 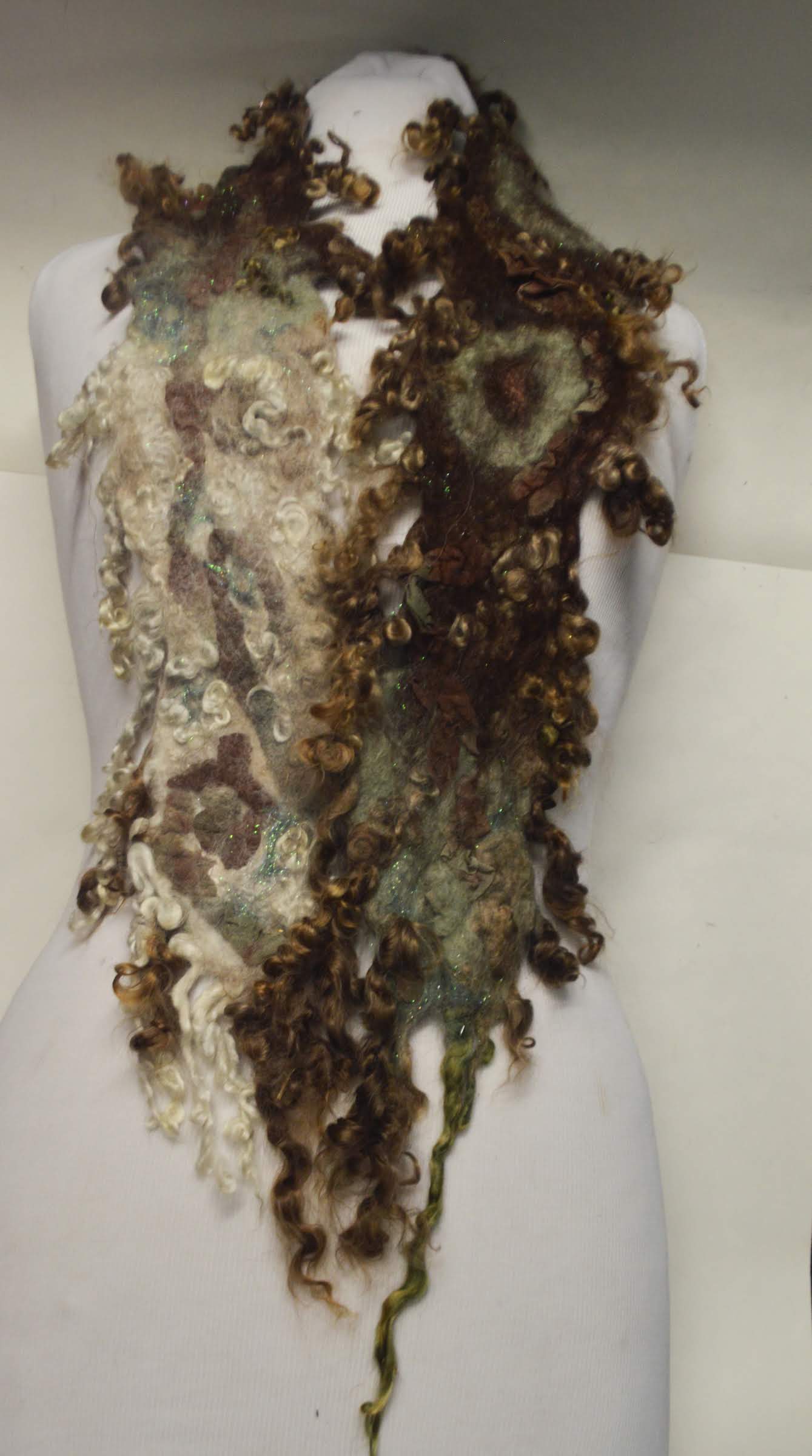 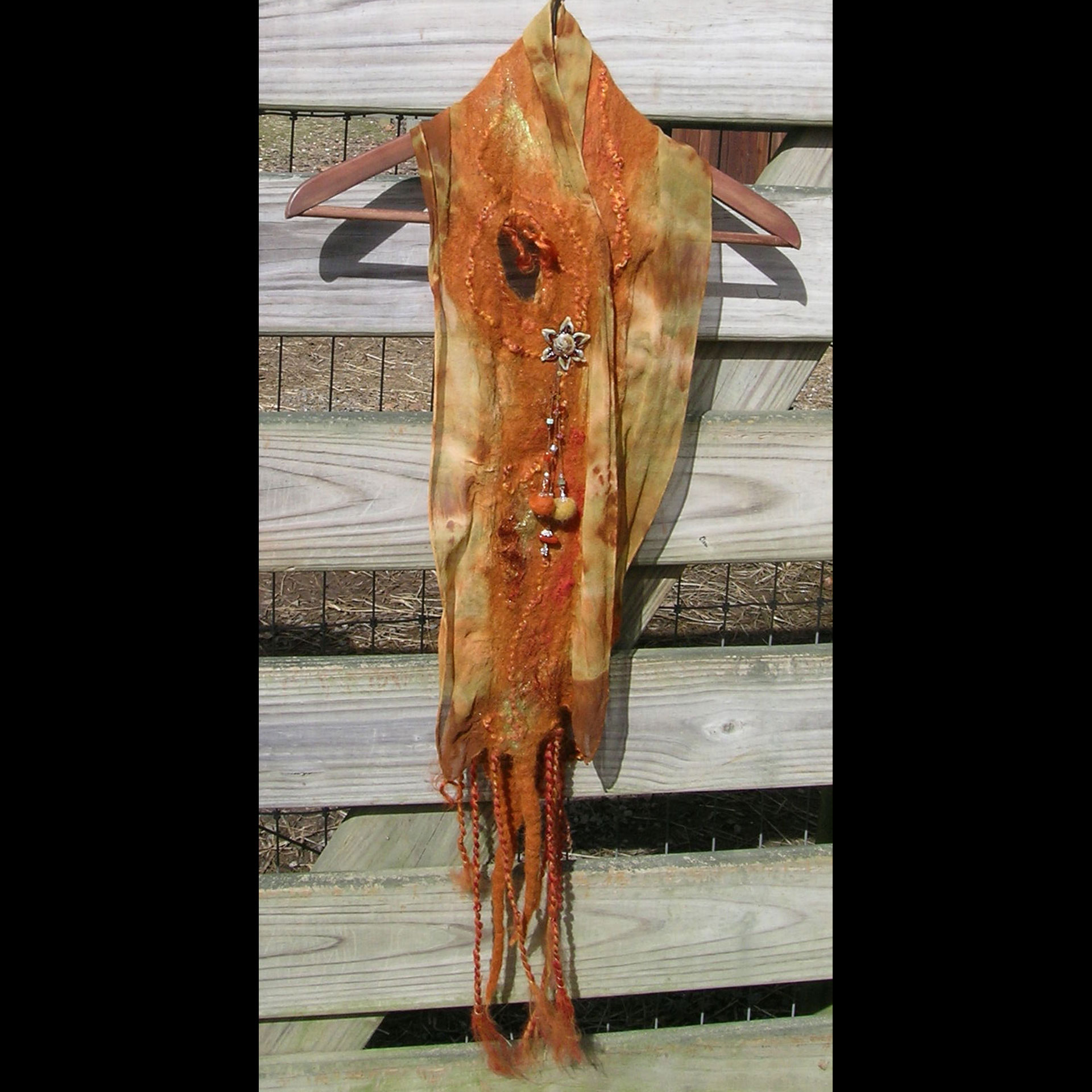 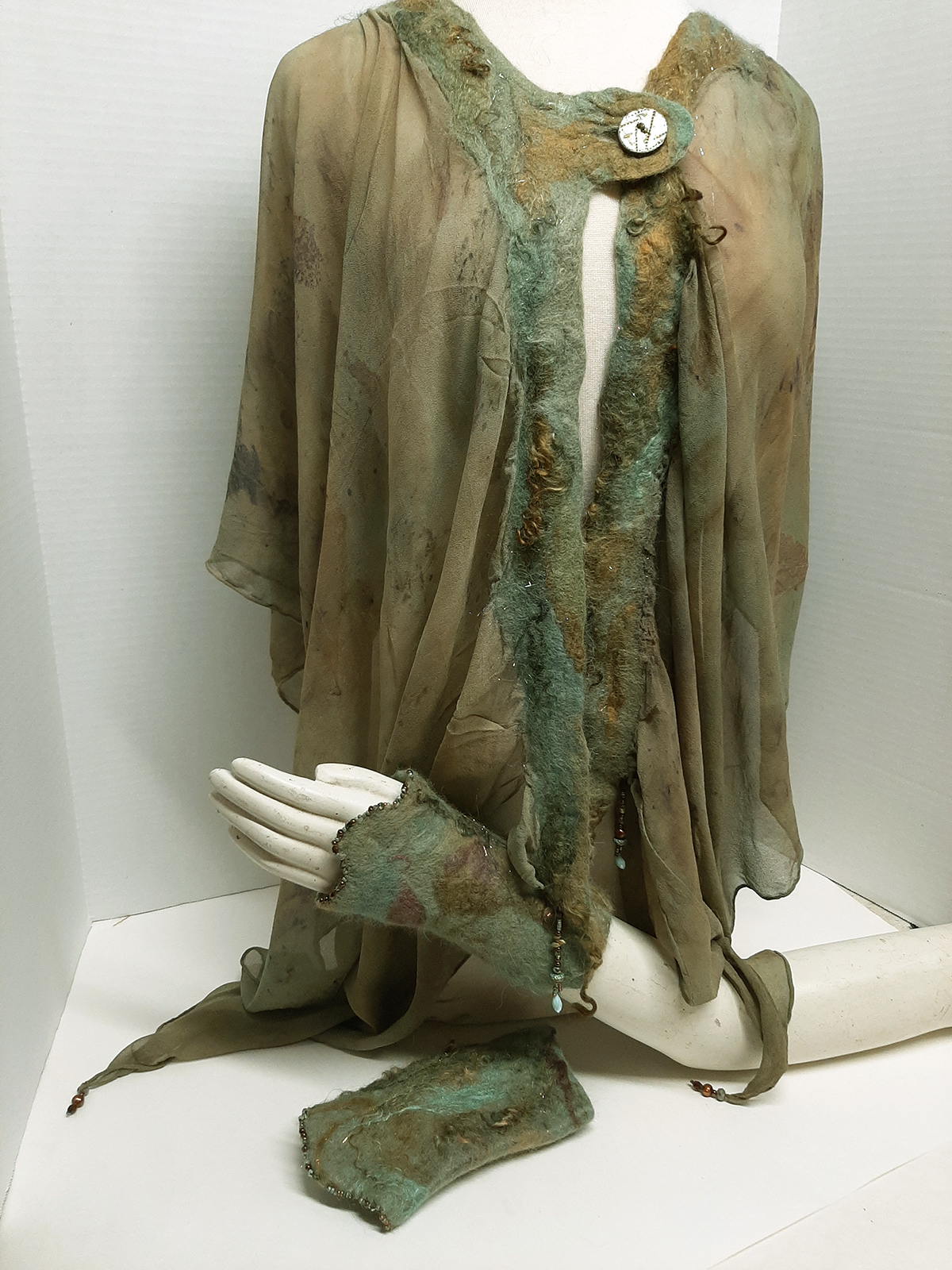 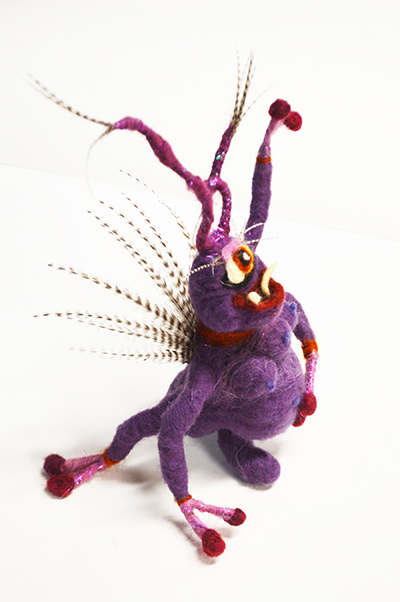 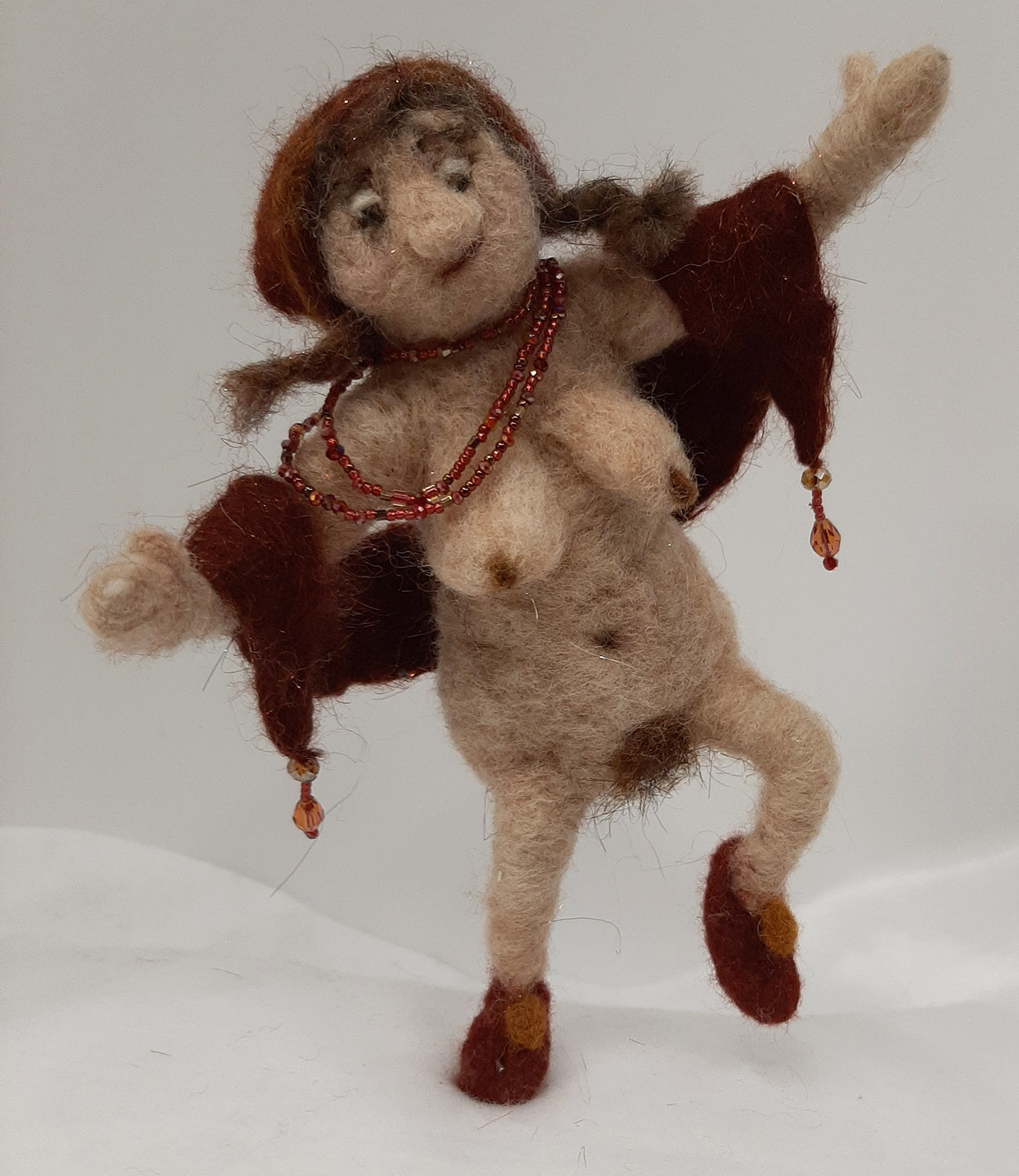